Yes, I know you have heard about catastrophic brain injuries.. me too !! But, I was forced to take a second look at Middle School and High School football the day I met Zach Ertz’s Mom.

She raised 4 boys … all of them successful and athletic and she believes sports can save a boy.  She has a simple message. She thinks that video games (in the long run) might turn out to be worse on these kids brains than football, lacrosse and the rest. As a Mom of a kid who would rather sit on a couch with a headset on and play video-games instead go to a buddy’s house and physically hang out with them … I get it.

We “encouraged” ( kind of forced) our son to play football this fall. We wanted him to have a great start at his new High School.  He is not the best on the team … he’s more of a lacrosse and snow skiing kid, but, his team SENIORS INCLUDED could not have been more welcoming and kind. Yes, I just used welcoming and kind to describe a football program.  That’s the deal… it’s a team.  At our school the individual sports are most successful in terms of wins. TENNIS GOLF SQUASH So, the team sports rarely have cuts.  What that means is that everyone on the team has to work as a team. It’s a lesson we simply cannot teach at home.

I’ve seen this kindness and team spirit at every school I have visited.  Part of my job to throw TV pep rally’s on Fridays.  Each week I am in a new school and each week I see the same damn thing. Kindness, inclusion and kids talking to each other instead of looking at their damn phones.  Week after week … in every school we visit.

I do know that College and the NFL football games are places where guys get seriously hurt. I wince when I see Zach makes a monster play. Part of my job means I get to know the players on teams like the Eagles.  So, I am always worried about my ‘buddies’ getting hurt.  They have 300 pound weapons headed their way every week. 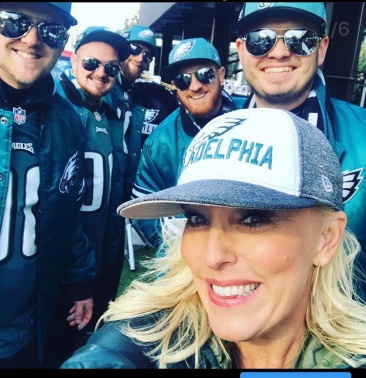 But, my son is never going to play on an NFL team.  The men who are gifted enough to get that opportunity are rare and special.  Yes, my son and yours are special. But, it’s like winning a lottery ticket.  Most kids will never be in a position to be seriously hurt playing on TV on a Sunday. On the flip side most kids do have a chance at joining a team that will work together to win. 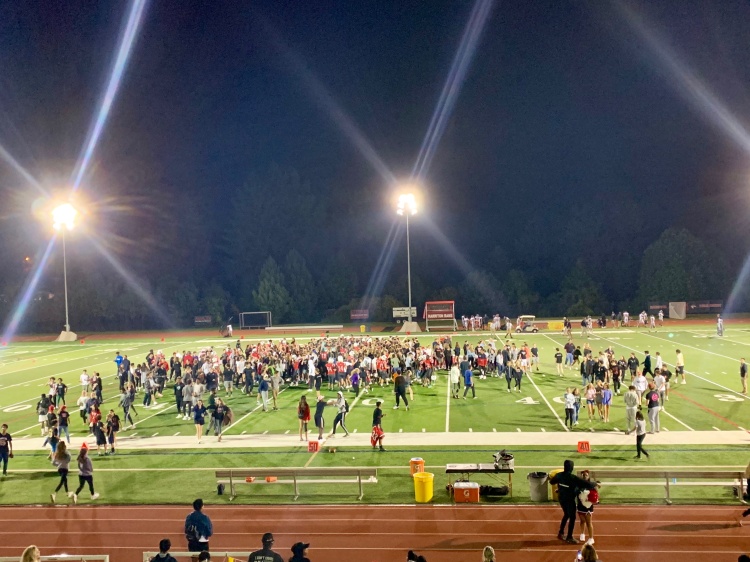 Just yesterday, my son called a bunch of boys and they went and played football on a High School field.  They talked, they walked and got snacks and they threw a football around. They had a great time.  No video games. No phones.  Just fun on a Saturday.

Today we will watch out beloved Birds and our family will scream and yell with excitement just like the rest of the Philadelphia fans. But, our family will also recognize something else.  Despite the locker room antics and the smack talk on social media those guys are a team.  They will win only if everyone of them treats each other with kindness and respect. 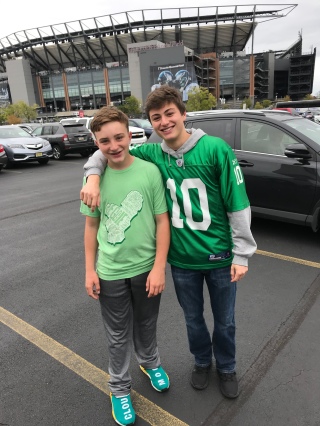